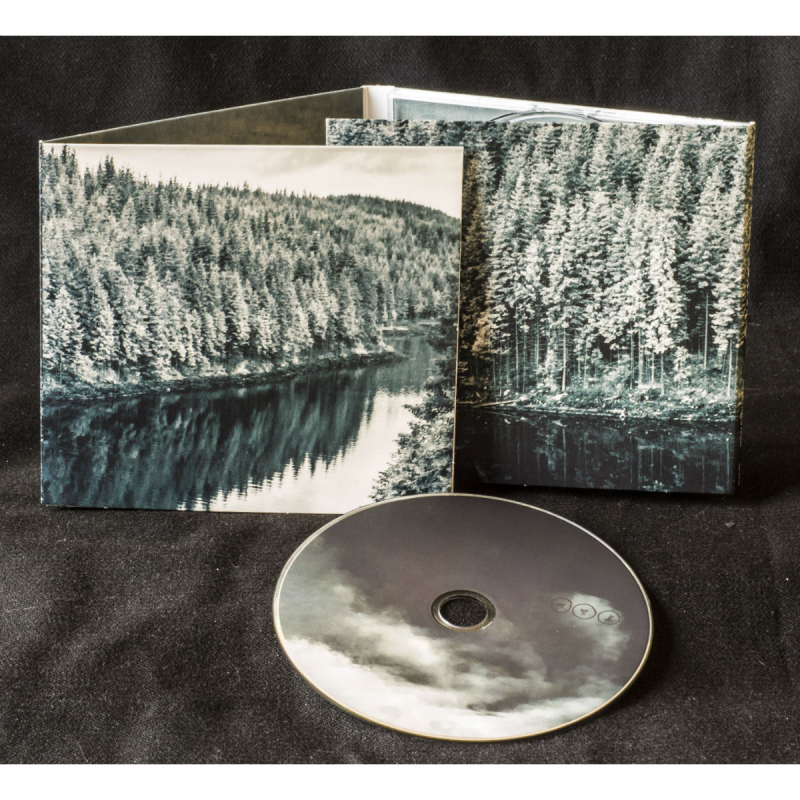 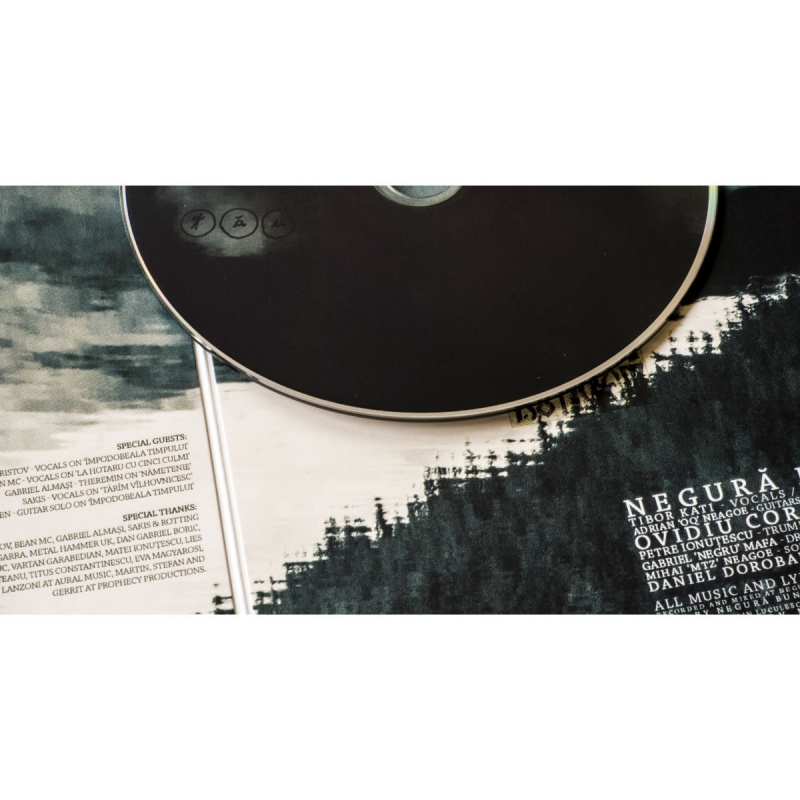 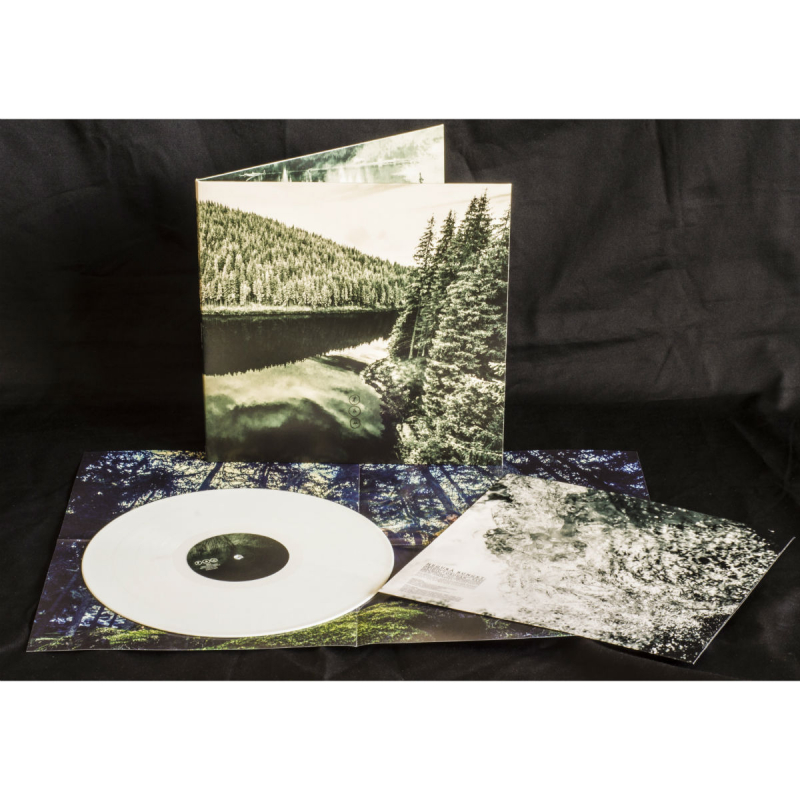 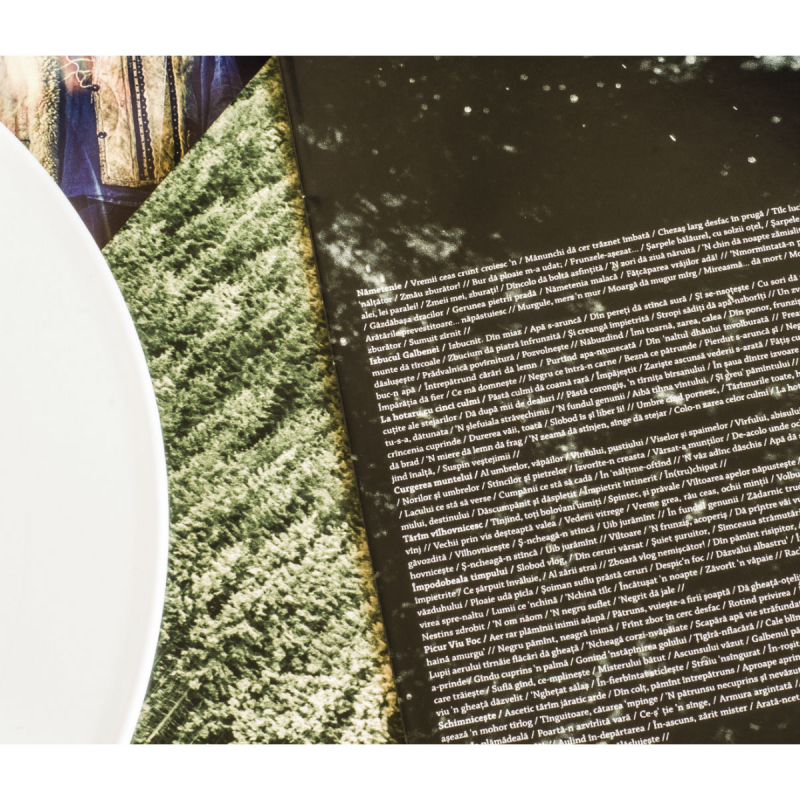 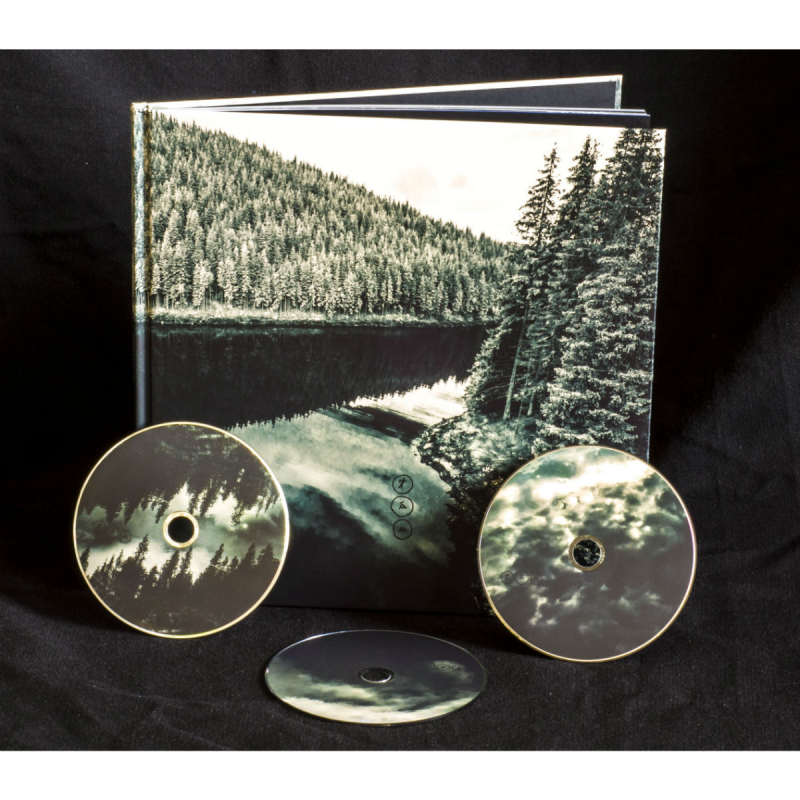 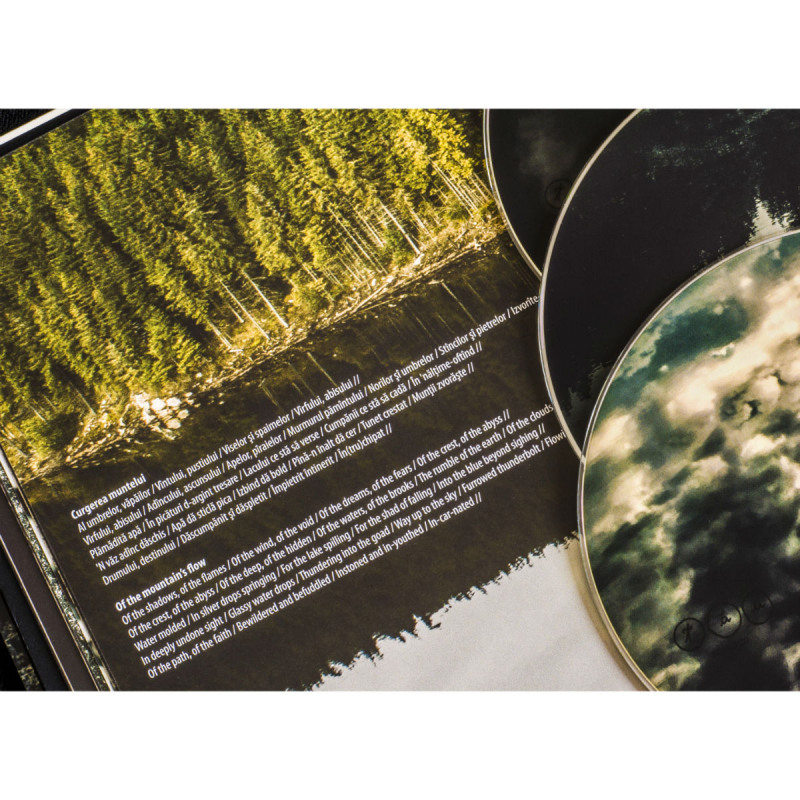 The beginning of the ambitious "Transilvanian Trilogy"

With "Tau", Romanian Folk Black Metal pioneers Negura Bunget not only present the long-awaited successor to "Virstele Pamintului" (2010), but also their first album for Lupus Lounge / Prophecy Productions with genuinely new song material. "Tau" also marks the beginning of Negura Bunget's ambitious "Transilvanian Trilogy", a sonic and visual tribute to the band's home country. While this first part highlights Romanian nature, parts two and three will deal with man, his traditions and practices as well as spiritual elements.

On "Tau", each of the eight songs represents a specific natural landscape with its unique atmosphere and mystique, its legends and meanings. Musically, Negura Bunget stick to their familiar range of sounds with both primal, harsh Black Metal elements and their meditative, folkloristic counterparts. Adding to their ever since wide array of instruments, Negura Bunget add a trumpet and other brass for the first time ever, all of which enhance the group's aural scope in an original way. Highlighting its distinctive character, the album boasts guest appearances by illustrious musicians such as Rune Eriksen (ex-Mayhem; guitars on "Impodobeala Timpului") and Sakis Tolis (Rotting Christ; vocals on "Tarim Vilhovnicesc"). Overall, the music on "Tau" seems more earthbound than on any other album by Negura Bunget and depends on an expressiveness which the Romanians have not embraced since the classic "Om". Still, the music within the concept of "Tau" is only one piece of the jigsaw. The crucial point is Transilvania's breathtaking landscape, so in the end, only the imagery of the 72-page artbook edition (which also features explanatory text on the places covered and their history) and the three (!) accompanying music videos will close the conceptual circle.

Incidentally, the title "Tau" has two meanings: on the one hand, it addresses man ("your/thy"), and on the other, it stands for small mountain lakes which are often, contrary to the seeming inconspicuousness, exceptionally deep.

Shipping charges: • individual shipping costs depending on weight and country
Please note that we always ship orders completely, meaning all items you order! There are no part shipments! Payment options: • Via PayPal • Via credit card (Visa, MasterCard) - Only for regular customers • Via sofortbanking.de • Via direct debit (Germany-based and regular customers only)