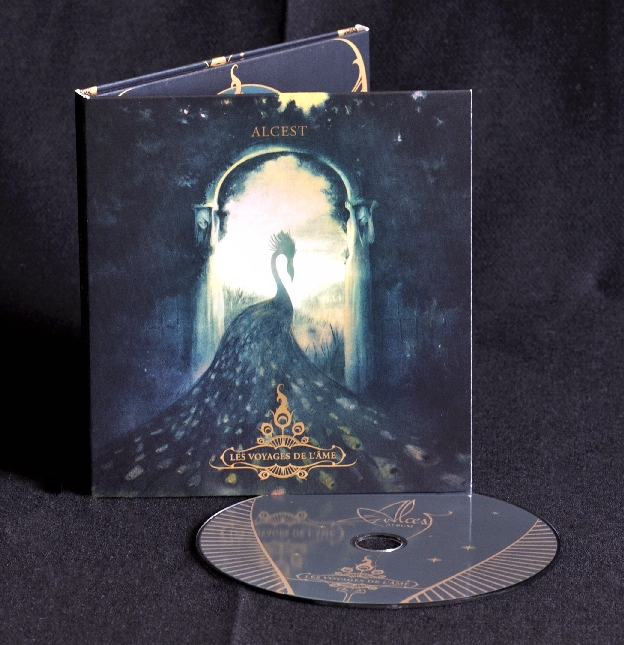 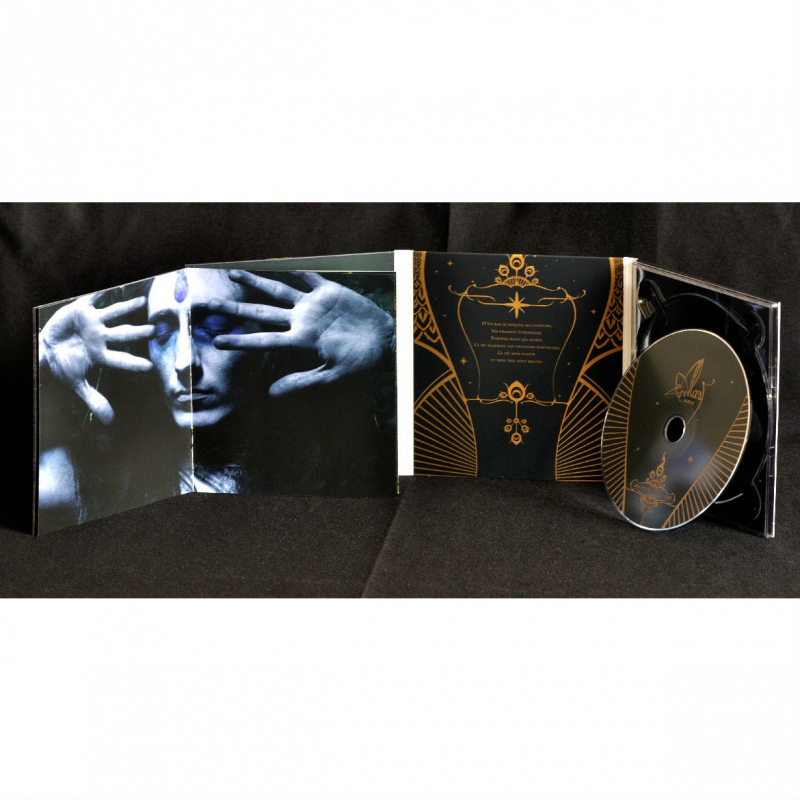 The quintessence of Alcest

"Les voyages de l'âme" ("The Journeys of the Soul") is Alcest's third album and contains the quintessence of the group's creative work to date. While "Le secret," the debut EP from 2005, was the key to the world of Alcest, "Les voyages ..." unites everything that characterises Alcest in terms of concept and music. While an epic composition such as "Là où naissent les couleurs nouvelles" would have found its place also on "Écailles de lune," "Beings of Light" with its blazing character reminds of the ground-breaking "Le secret." On the other hand, "Autre temps" – the album's first single to which there is also an impressive and visually stunning video clip – is a prime example for the melodic and catchy side of Alcest that initially came to the fore on the band's debut album "Souvenirs d'un autre monde." Something that is common to all of the songs, however, is the predominant feeling of euphoria and bliss, always subtly overshadowed by melancholia and yearning.

Shipping charges: • individual shipping costs depending on weight and country
Please note that we always ship orders completely, meaning all items you order! There are no part shipments! Payment options: • Via PayPal • Via credit card (Visa, MasterCard) - Only for regular customers • Via sofortbanking.de • Via direct debit (Germany-based and regular customers only)