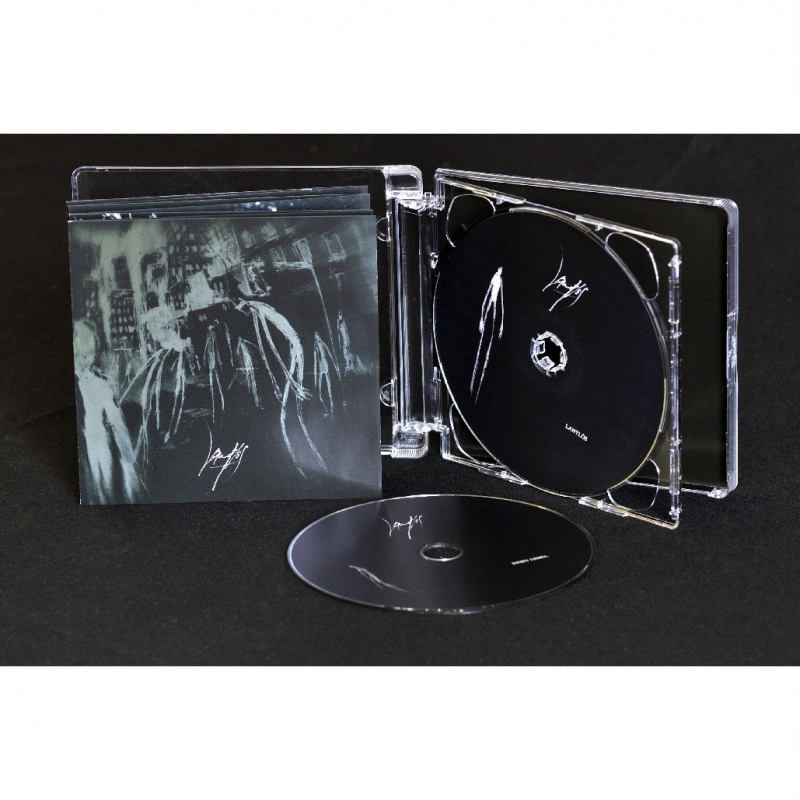 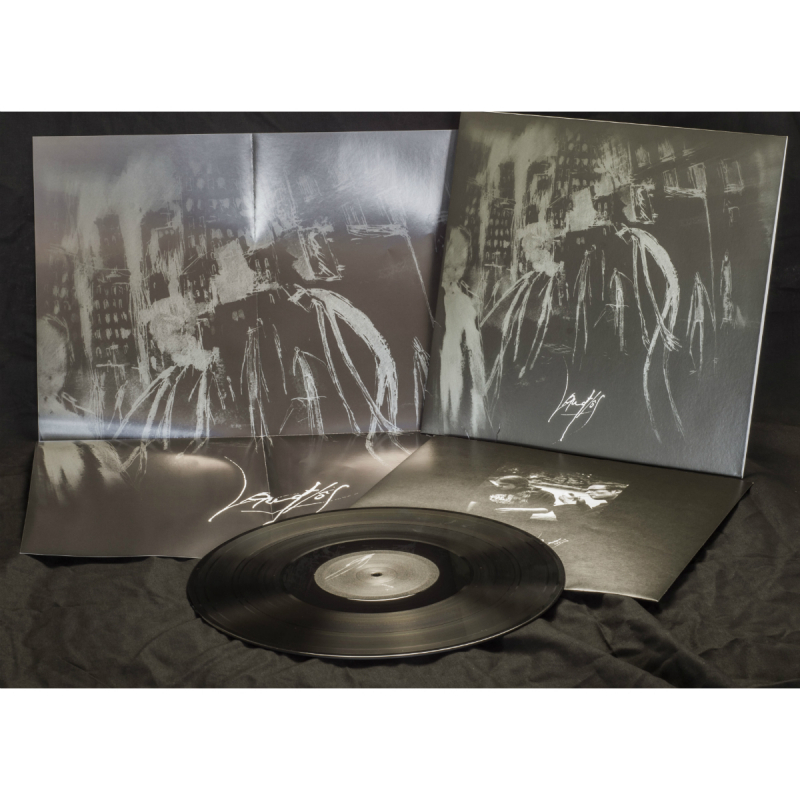 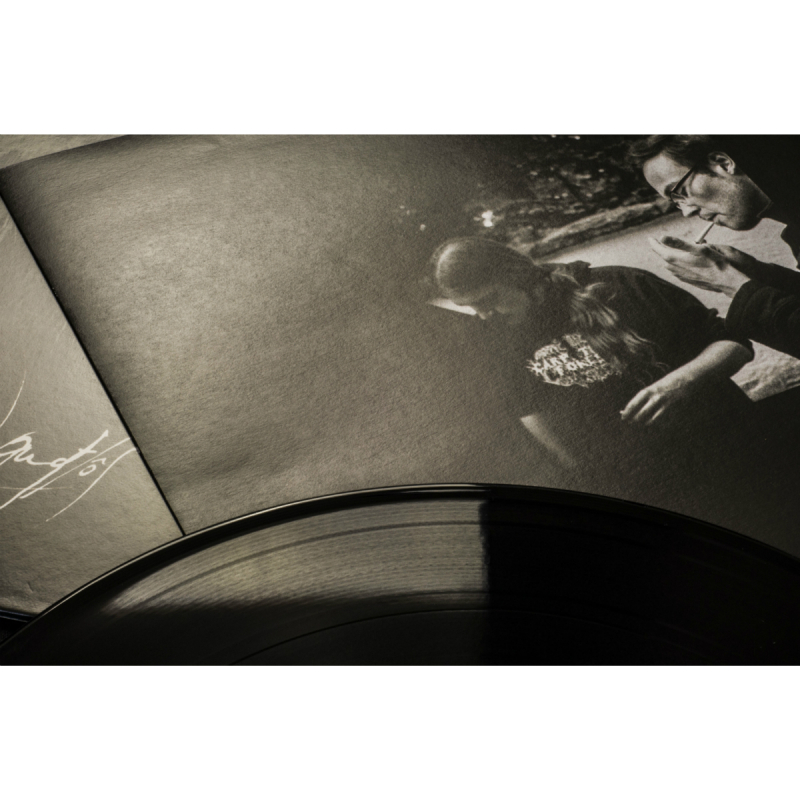 Re-release of the debut by Lantlôs

The self-titled debut album by Lantlôs, originally released back in 2008, is an early manifesto of the Post-Black-Metal movement. This re-release in a super jewel case contains a bonus CD with the tracks of the extremely rare demo "Îsern Himel", two previously unreleased demo recordings of "Kalte Tage" (instrumental) and "˝inaz Andawlitjam", as well as the equally unreleased song "Farbensturm". Apart from that, the booklet includes not only the lyrics, but also extensive liner notes by Herbst on the making of the album as well as previously unreleased band photos.