The Mystery Of The Bulgarian Voices will release their first album of new studio recordings in over two decades on May 25th, 2018. Better known to many as Le Mystère des Voix Bulgares (Grammy winner for “Best Traditional Folk Recording”), ‘BooCheeMish’ sees the esteemed Bulgarian choir performing together with erstwhile 4AD Records label mate Lisa Gerrard (co-founder of the duo Dead Can Dance) on several tracks, thereby uniting two of the most distinctive vocal acts working in music. Gerrard, who is also well known for her movie soundtrack work on films such as ‘Gladiator’ and ’The Insider’, has often spoken about the influence the choir exerted on her singing technique when she discovered their music in the early 1980’s.

In successfully connecting Bulgarian folklore with other traditions and cultures, the album manages to retain the unique identity of the voices, vocal styles and techniques of the individual choir members, even when allying them with acoustic accompaniment such as stringed instruments and various types of percussion, including beatbox.
Once described as “the marriage of the avant-garde and the Middle Ages”, the magic of the ensemble stems from its success in mastering Bulgaria’s diverse, age-old vocal traditions while simultaneously sounding strikingly modern and original, thanks to the unique choral music structure - multi-part a cappella arrangements that transform its collective sound into strange colours as if something other than the human voice is being heard. 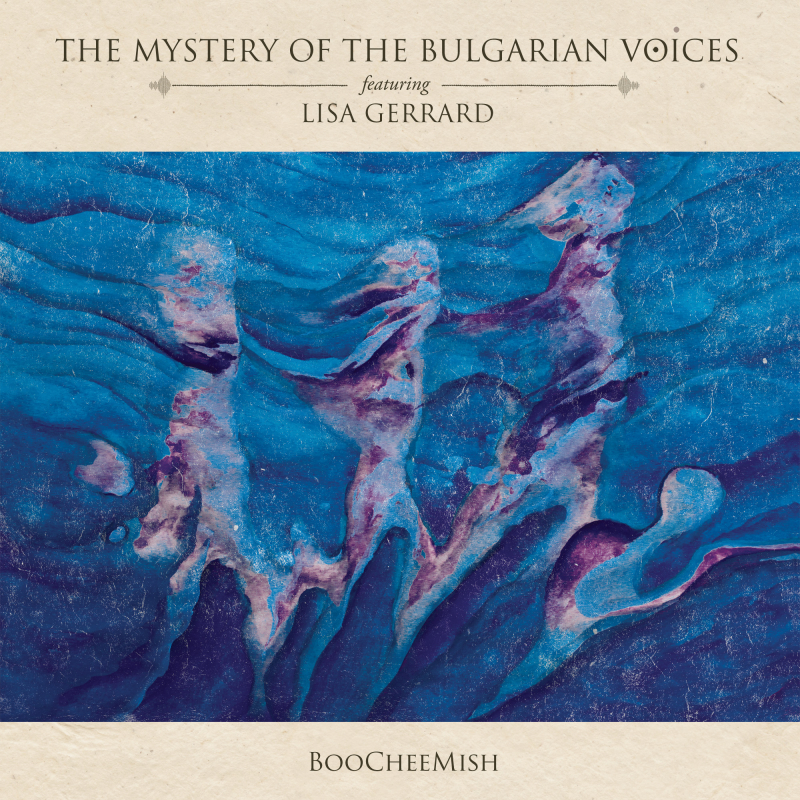 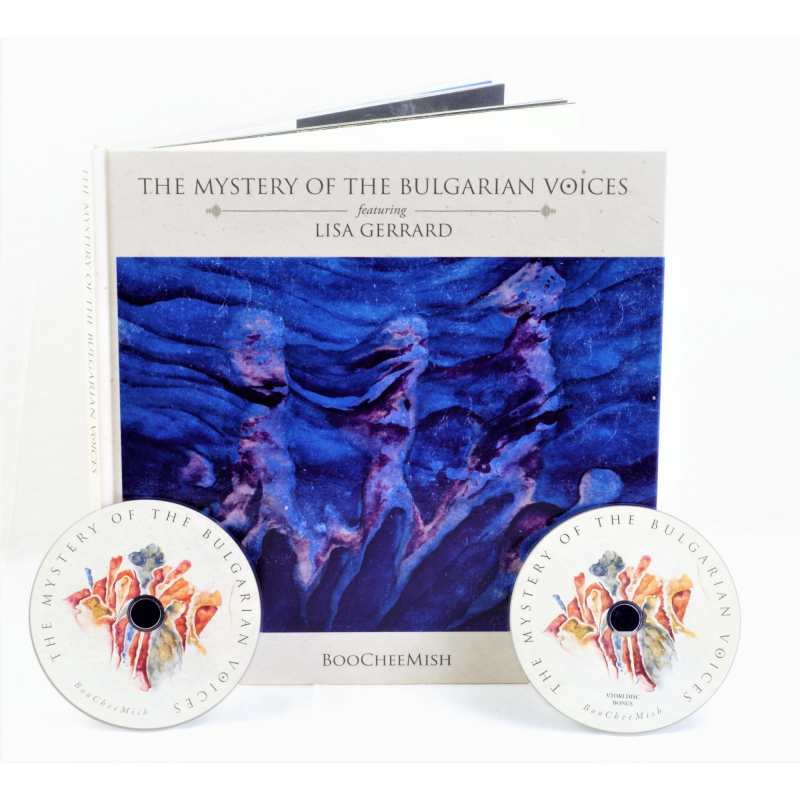 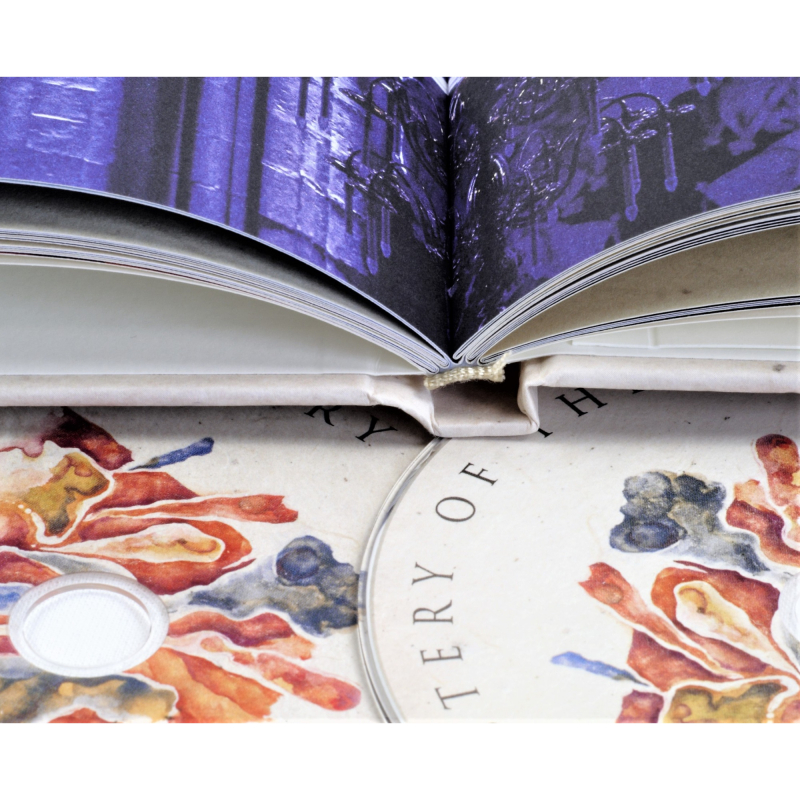 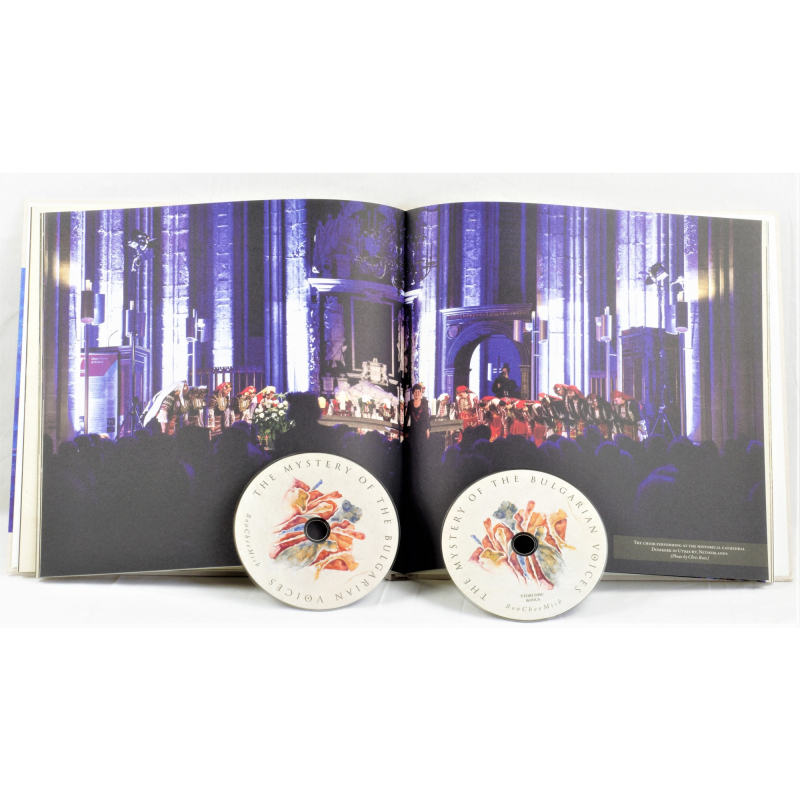 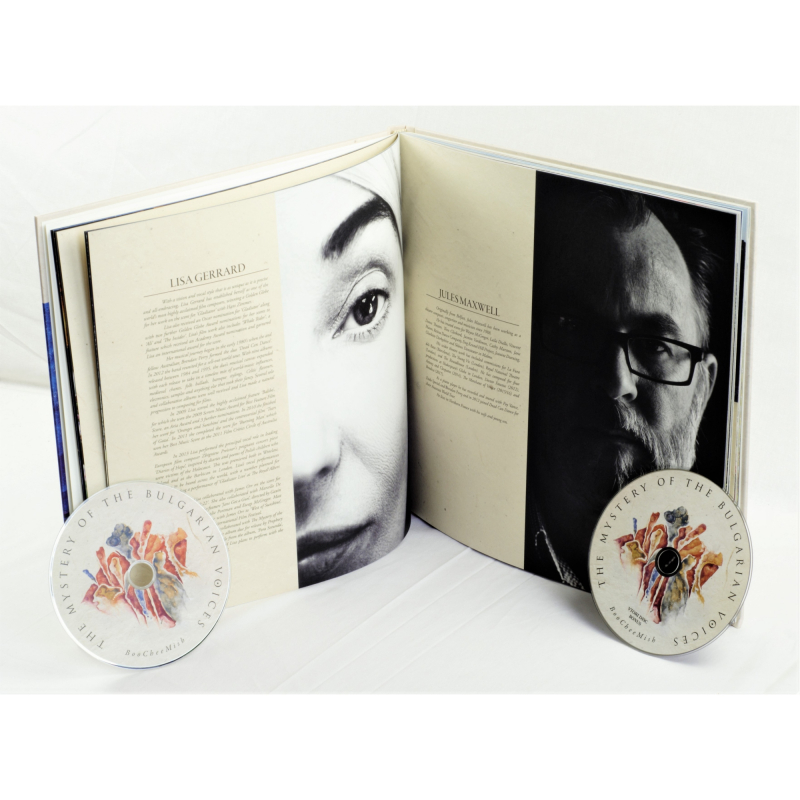 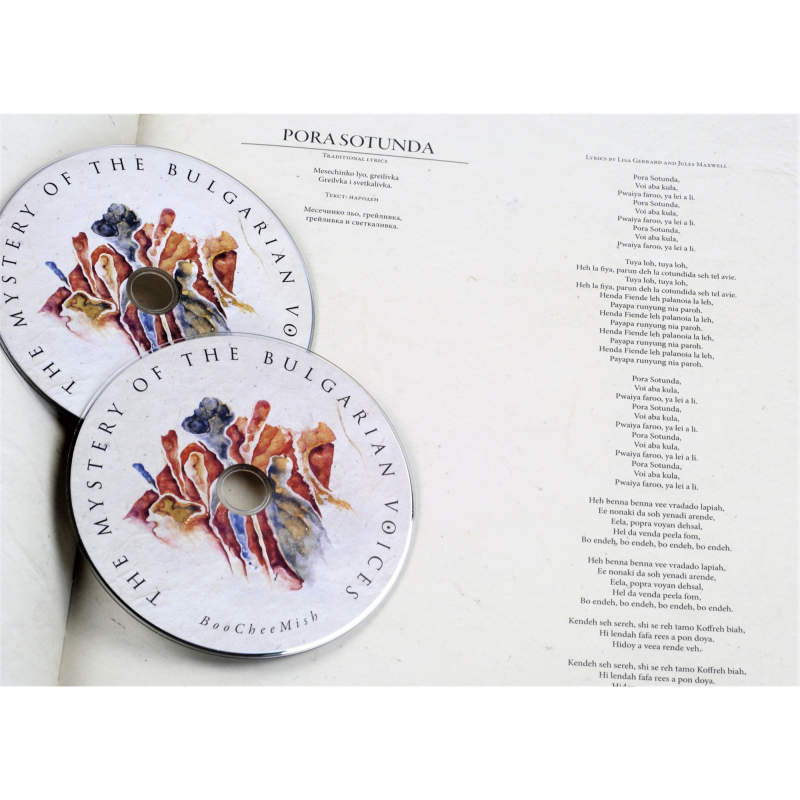 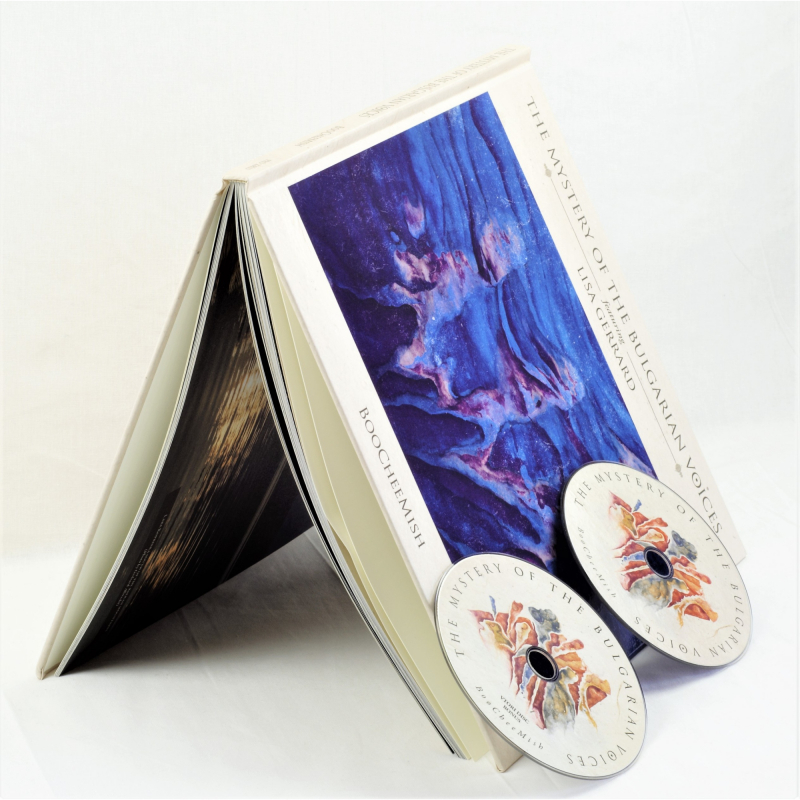