Similar to "La Croix", "Cupid & Death" was originally released in 1996 as a solo album by Tony Wakeford. At Wakeford's explicit request, this acoustic jewel is now re-released under the name of Sol Invictus and is thus made a part of the Neofolk legend's oeuvre. This re-release is limited to 700 copies and comes in a portrait-format Digipak with revised artwork and liner notes. In addition, there is rare bonus material in the shape of the songs from the 1994 vinyl EP "Summer Ends" (which was also released under the name of Tony Wakeford back then) and the track 'Above us the Sun' in a version that was originally only available on a compilation included with the "On" magazine. 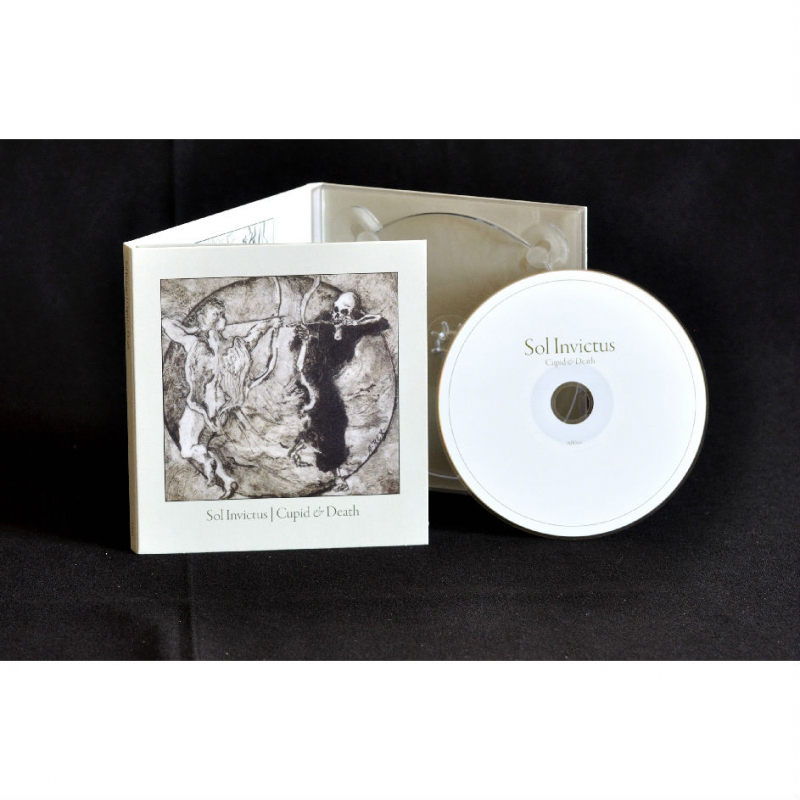 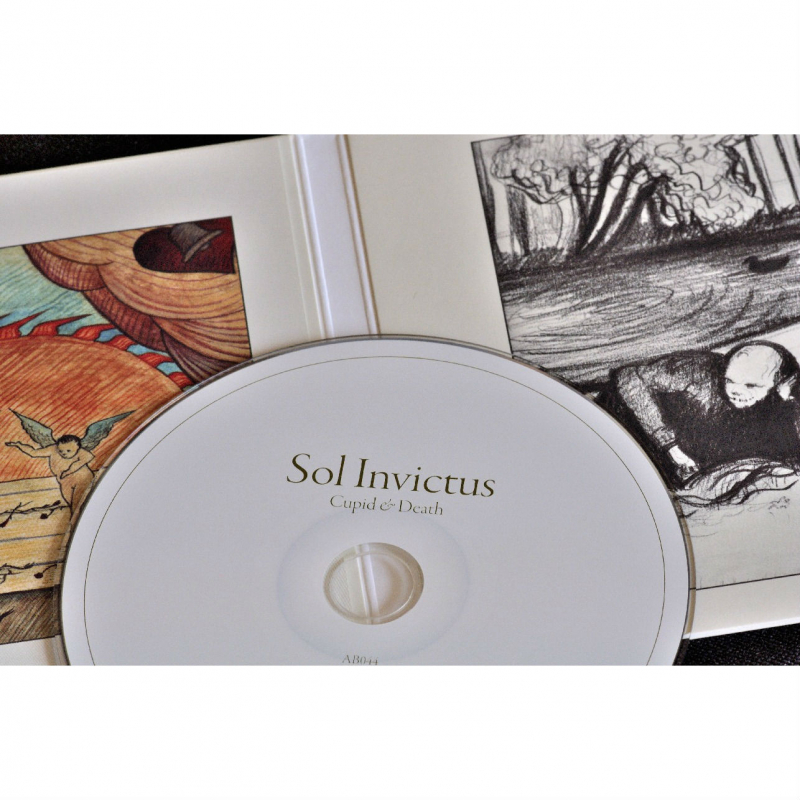