With the release of "Souvenirs d'un autre monde", Alcest mastermind Neige forged a luminous new sound that floats on the fringes of metal, yet incorporates emotions of euphoria, bliss and nostalgia. The singer and multi-instrumentalist dedicated the album to his childhood memories of experiences in a spiritual otherworld; personal themes that would become conceptual cornerstones of subsequent Alcest albums.

"Souvenirs..." became known as one of the fundamental releases of the Blackgaze / Post-Black Metal genre, a record that continually influences countless other bands in its wake, and was selected by Pitchfork as one of its "50 Best Shoegaze Albums of All Time". 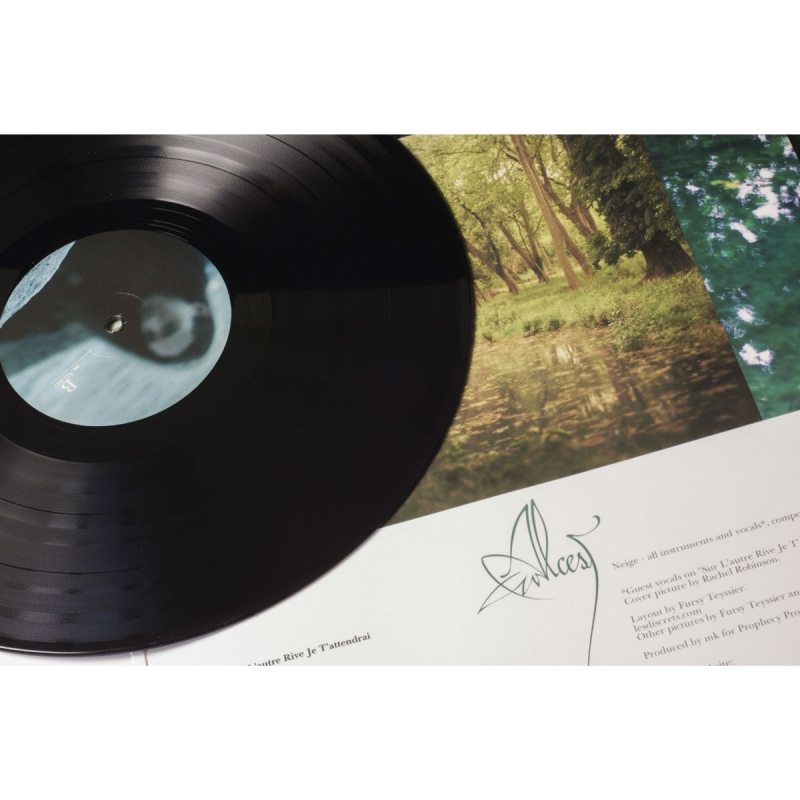