Kodama the fifth album from Blackgaze pioneers, Alcest, marks the French duo's ferocious return to the stylistic maximalism of its early albums while continuing the band's relentless pursuit for new sounds and fresh ideas.
"Kodama" is the Japanese word for 'tree spirit' and 'echo' and from the album's structure and dynamics to its cinematic sound, "Kodama" indeed 'echoes' Alcest's 2010 classic, "Écailles De Lune". But this is no simple back-to-the-roots album: the band has more punch, rhythm and organic feel than ever before. While clearly influenced by bands like The Smashing Pumpkins, Tool, Dinosaur Jr, Grimes and The Cure, "Kodama" ultimately reveals itself as Alcest's 'Japanese album', drawing substantial inspiration from Japanese art and culture.

Originally triggered by Hayao Miyazaki's anime film "Princess Mononoke", "Kodama" picks up on the fate of its protagonist and, at its core, deals with the sensation of not belonging; of living in between worlds, be it city and nature or the physical and spiritual one. Duality is also crucial for the visual approach of the album, realized by French graphic designer duo Førtifem. Paying tribute to Japanese illustrators like Takato Yamamoto, the visuals portray contrasting elements like nature/urbanity, youth/death, femininity/animality and combine poetic elements with darker ones that were not present in Alcest's earlier works.

By giving the album a cultural, stylistic and compositional narrative, Neige and Winterhalter keep "Kodama" from just being the latest improvement on the Alcest sound and instead make the album a most rare and exciting thing: a vital, relevant record from a pioneer that not only upholds the band's trailblazing legacy but actually makes you want to see where they go next. 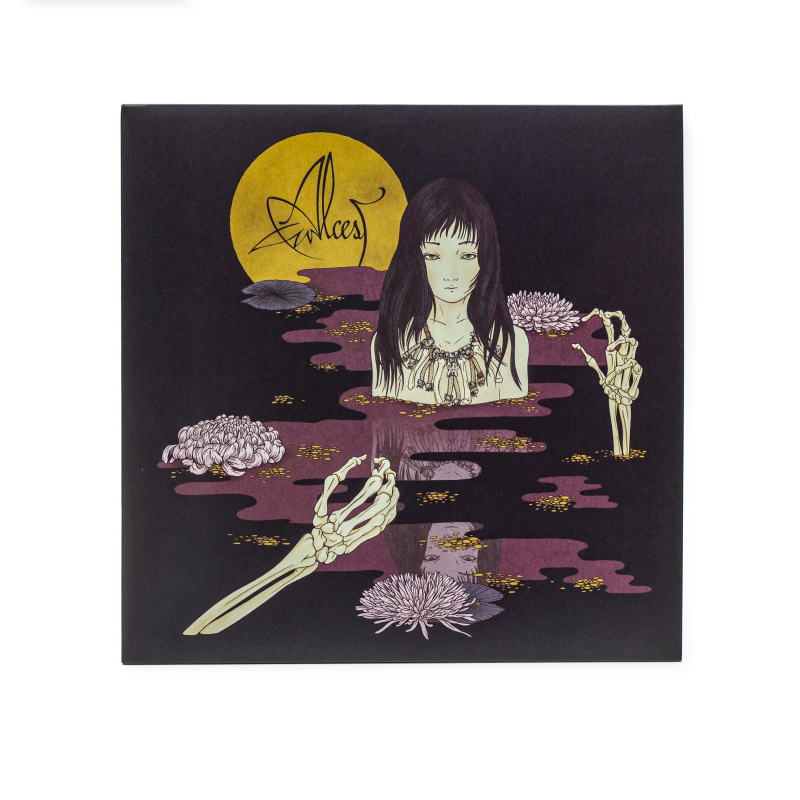 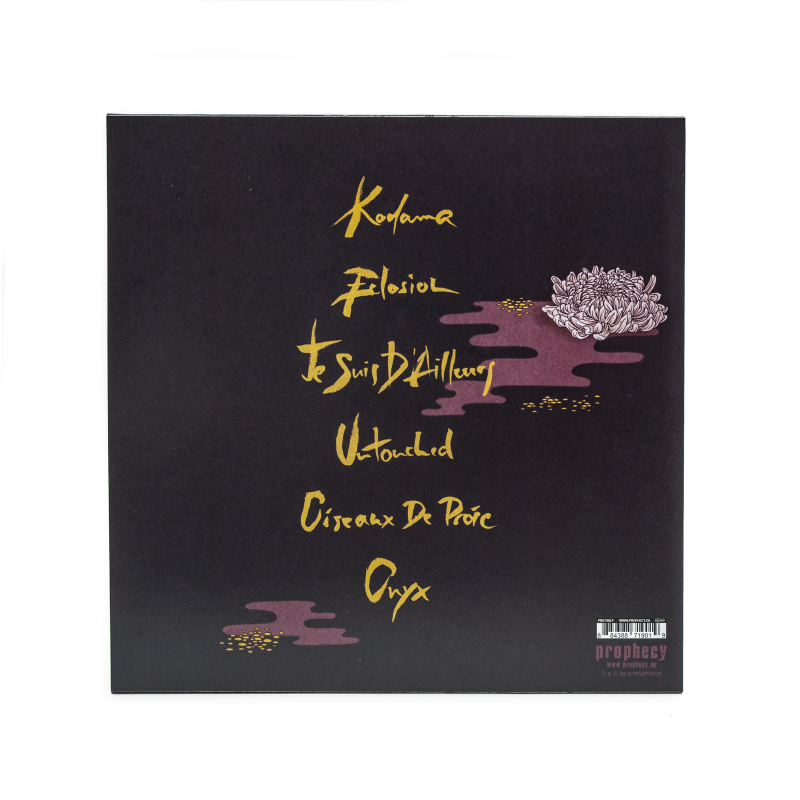 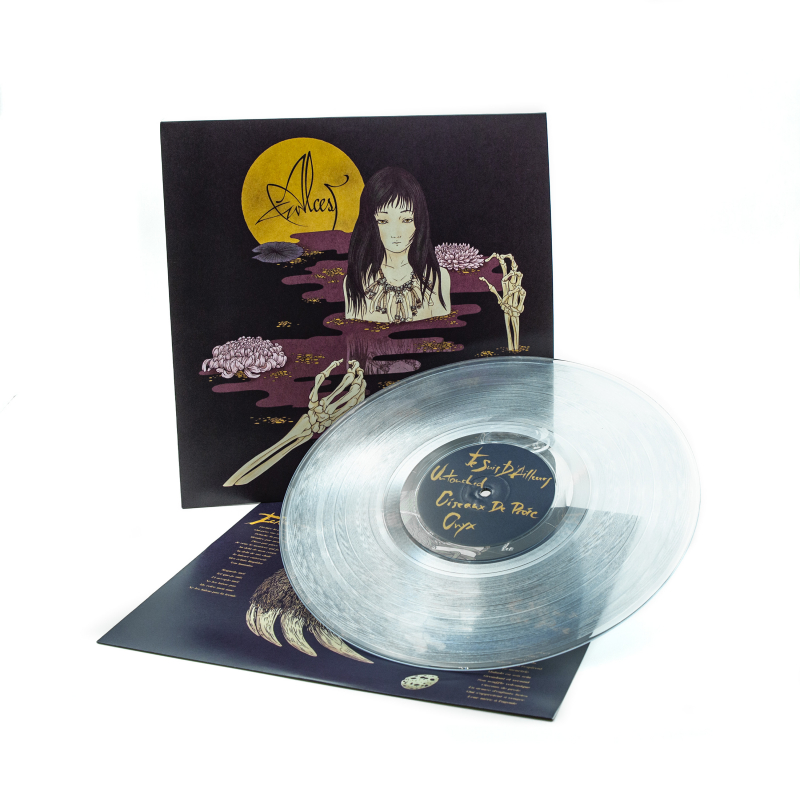 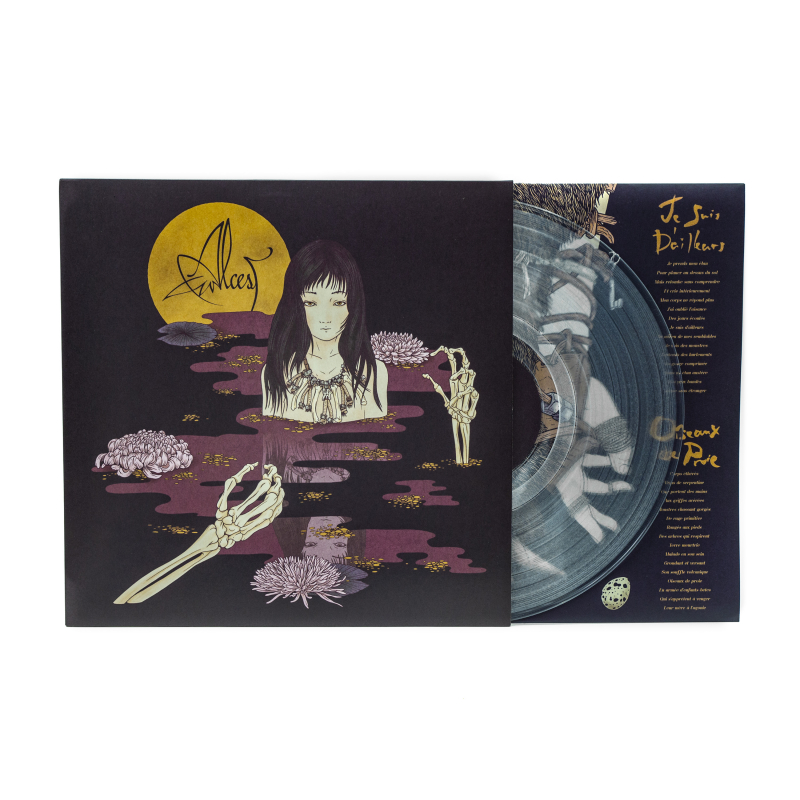 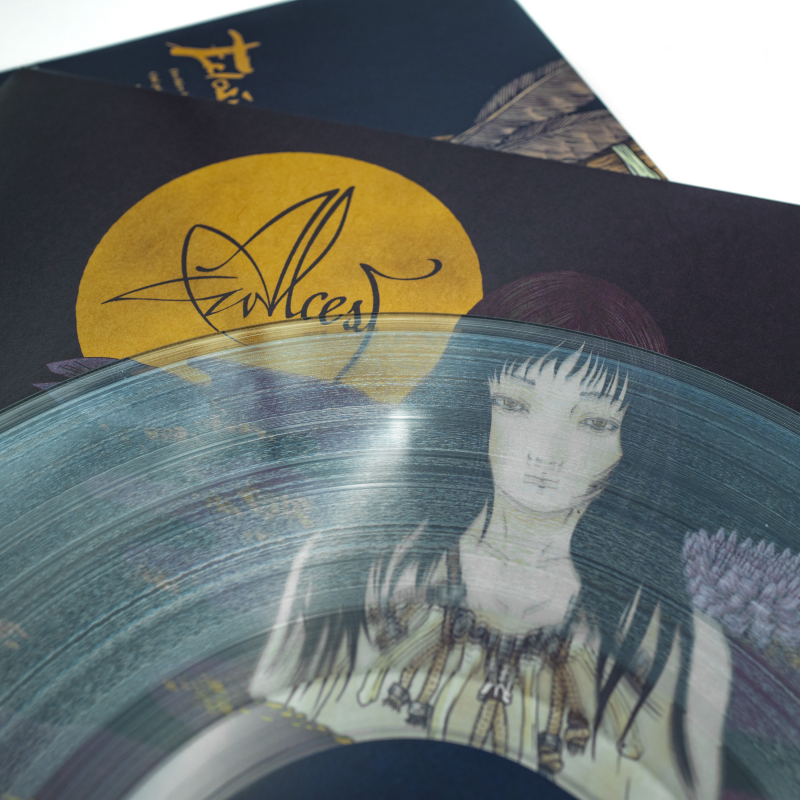 Shipping charges:
Free of charge if you order for $ 75 and more (only Media Mail)
Delivery value in general:
• Depends on weight of your order and delivery address Please note that we always ship orders completely, meaning all items you order! There are no part shipments! An additional markup for small-value purchase of 3 $ will be added to orders with a total value of less than 13.99 $ Payment options: • Via PayPal • Via credit card (Visa, MasterCard)