With happiness and pride we hereby invite you to discover the second album of the Norwegian duo BYRDI. While the debut “Eventyr” reminded many of folk endeavours by Ulver, Wardruna and the likes, “Ansur : Urkraft” presents rather intimate interpretations of heathen folk music, showcasing marvellous vocals and mesmerizing arrangements, not least thanks to some honourable guest musicians.

Nash Rothanburg comments: "Ansur - Urkaft" is an album with a wider variety of expressions, not only the album as whole, but also within each song. You may sit down in a meadow and listen to an old fairytale-like song where the message is "listen to the old people, they know what they are talking about", and another song will make you stand in the sunset, in awe, and listen to the song of the night to come. You may also find songs making you want to pack your knapsack and head for the mountains. "Ansur - Ukraft" just feels more like living, where you have ups and downs, meet new people and focus on your life on a slightly different angle than before. 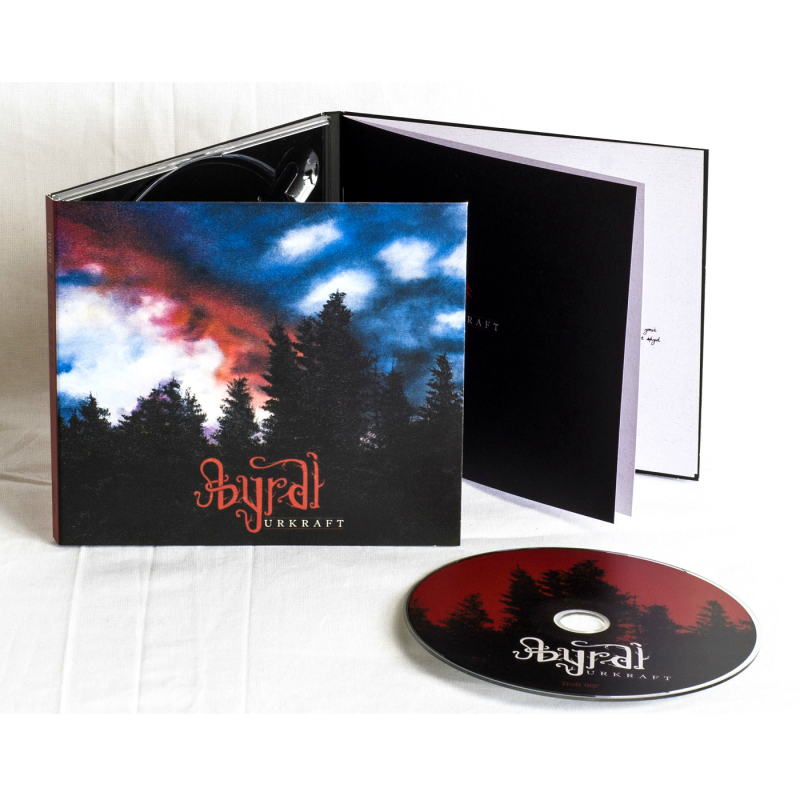 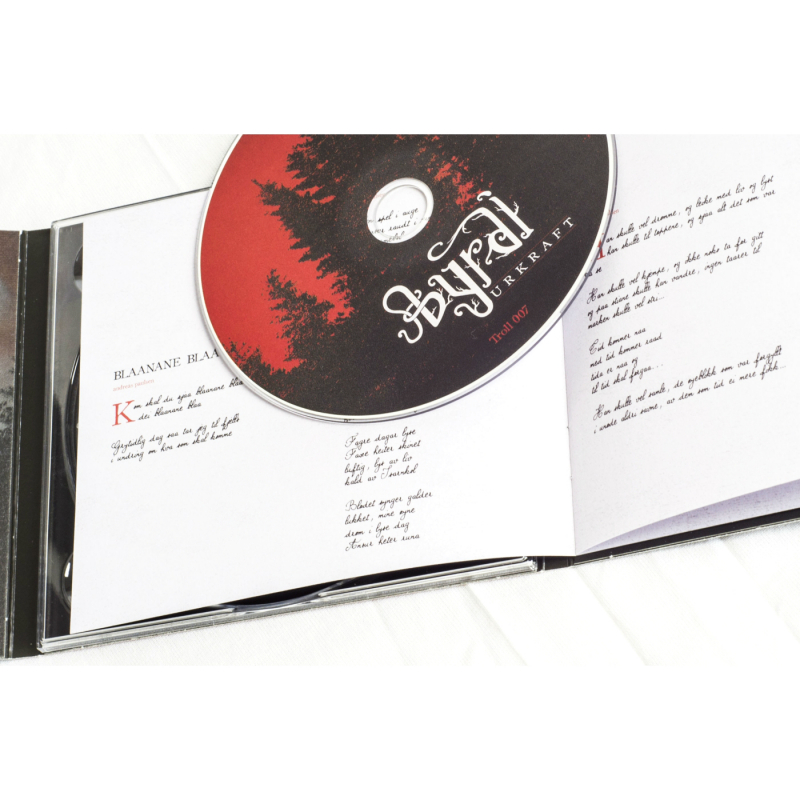