The heirs of Negura Bunget

In 2009, an uproar resounded through the Black Metal scene when Hupogrammos and Sol Faur left Negura Bunget. These visionary song-writers had given the group its unique style, and now they were left without a band. Yet, the two musicians looked ahead and, a short while later, founded a new group in order to realise their musical visions on a grand scale: Dordeduh.

Dordeduh's debut single, "Valea Omului" (2010), made clear that Hupogrammos and Sol Faur would keep on following the path of their former band. With their ambition to unify the layers of the soul with transcendence, they create spiritual Black Metal that encompasses Ambient passages and primal fury as well as elements of Romanian folklore and progressive Rock. On "Dar De Duh" (English: "Gift of/from the Spirit"), their first full-length album, Dordeduh continue on their chosen path to present, after three years of work, a record that defies the usual standards of debut albums by virtue of its musical maturity and quality.

In terms of concept, the musicians build on their heritage with Negura Bunget as well – they continue the numerological concept that permeated every Negura Bunget album up to "Om." "Dar De Duh" draws on several cultural and esoteric backgrounds to explore the number seven and its symbolism, primarily in terms of the seven levels of spiritual development and the old Romanian tradition of personifying the seven days of the week and relating them to the seven planets of classical astrology. In spite of this theoretical approach, Dordeduh put emphasis on the fact that their musical approach is first of all an intuitive one, rather than an intellectual or rational one. Whoever listens to "Dar De Duh" and gets lost in this album, will instantly feel that Dordeduh have succeeded masterfully in realising their intentions. 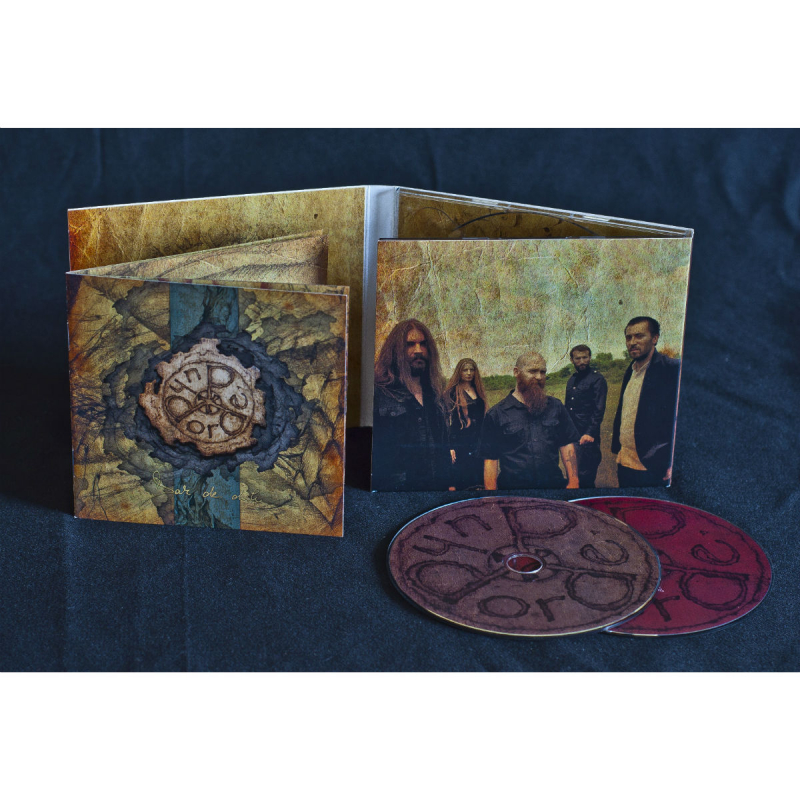 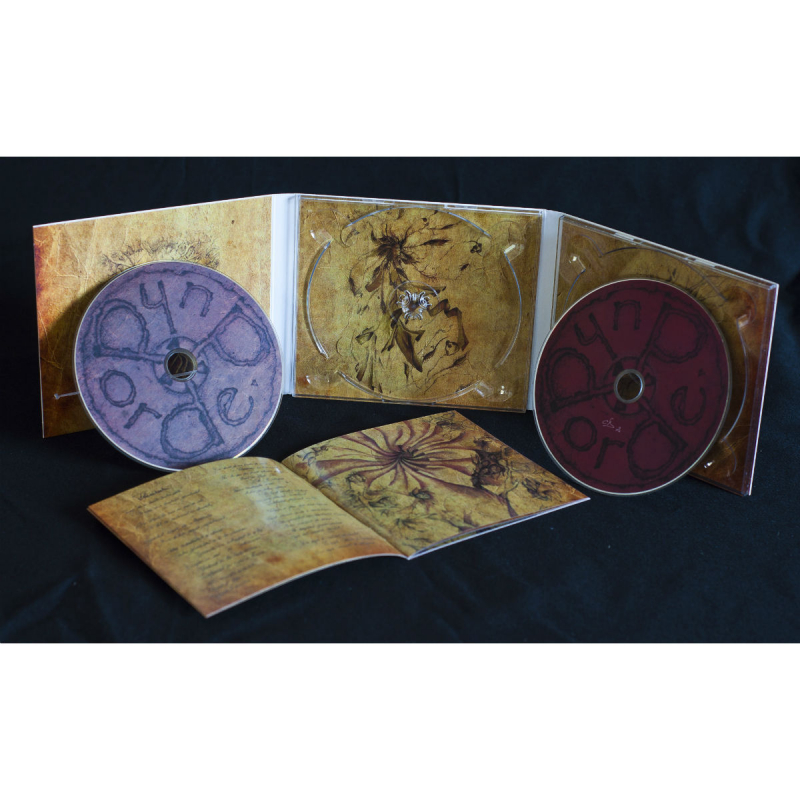 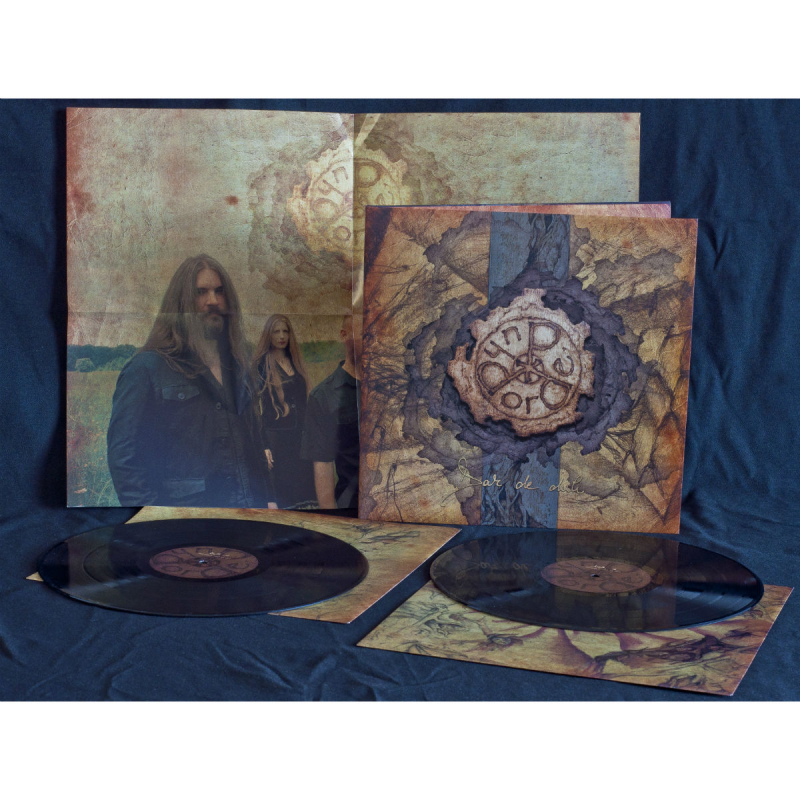 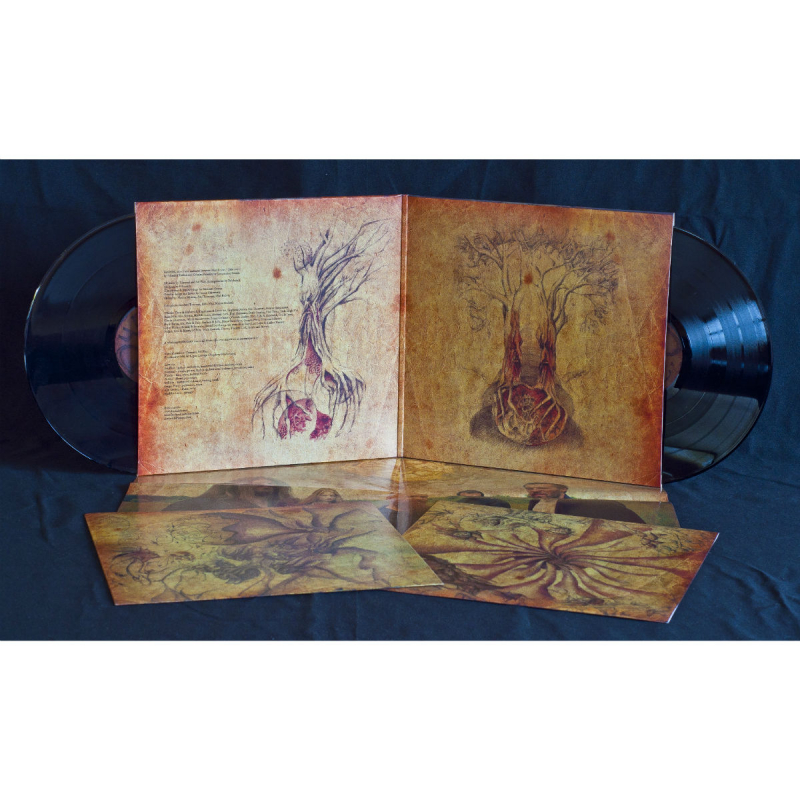 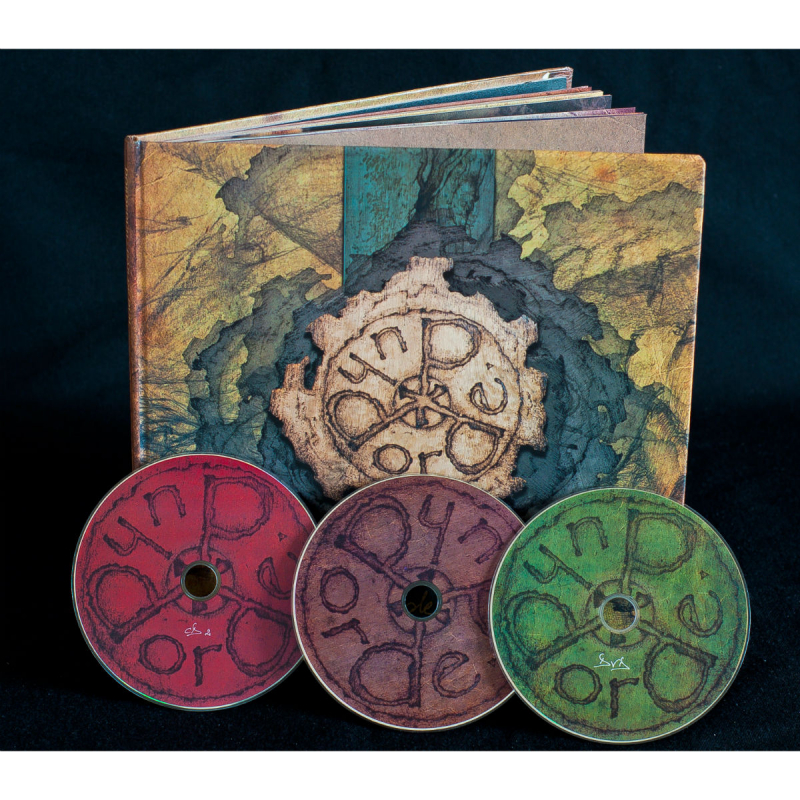 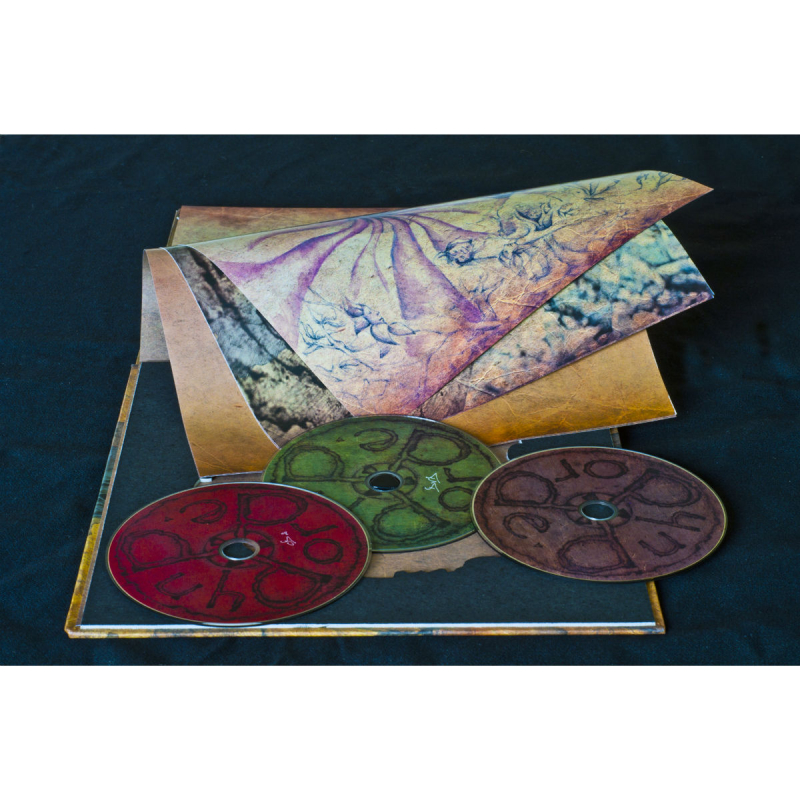 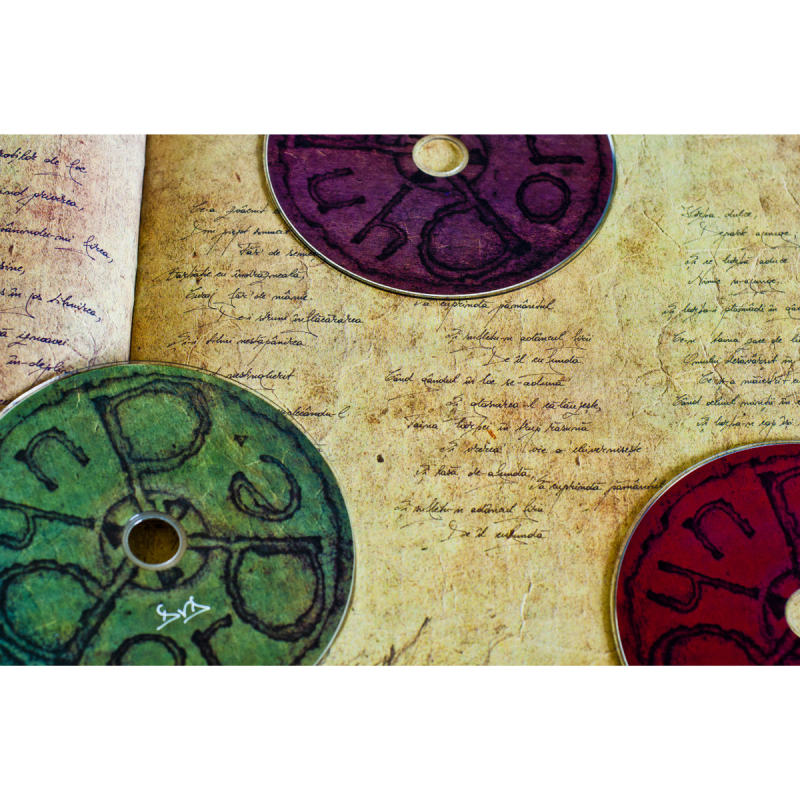