The 2CD is packaged in a gatefold mini-LP sleeve with deluxe card sleeve.

The TrackListings for the 2CD edition of Sleep Has His House is: 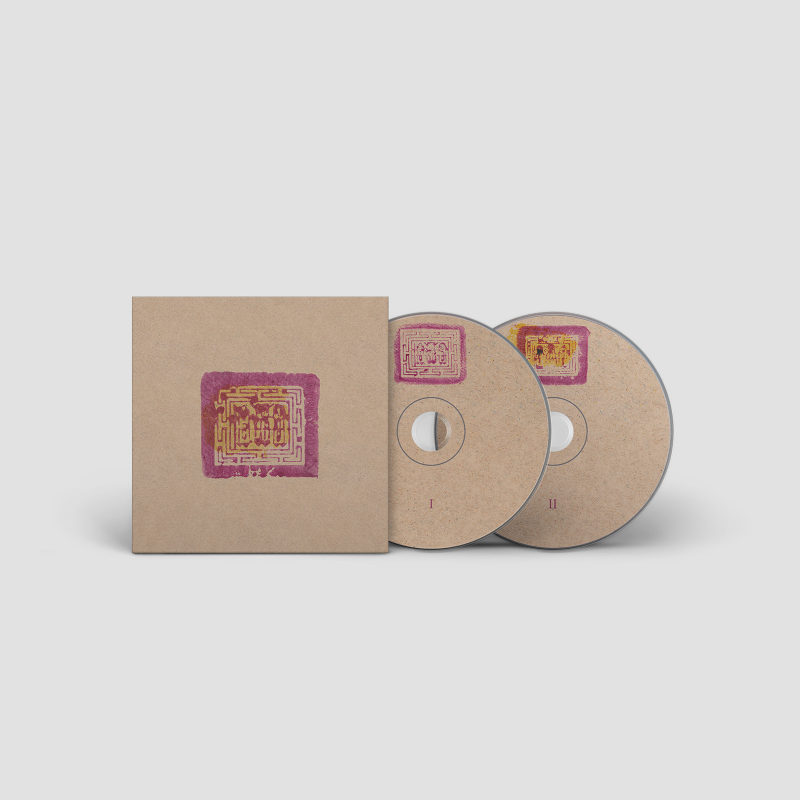