Elend - A World In Their Screams CD Digipak

Elend's last and most shattering album

"A World In Their Screams" is the third part of the five-album "Winds" cycle that was begun in 2003 with "Winds Devouring Men" and was continued in the following year with "Sunwar The Dead". More than 30 musicians and singers have contributed to the massive soundscapes of this album, in its most extreme moments exceeding the denseness of all their previous works. Even though "A World In Their Screams" was conceived as a very extreme album, during its three-year development - a first version had been composed around the time of the album "Sunwar The Dead" - this record aspired to ever more radical dimensions, eclipsing Elend's whole discography in its raw violence and oppressive atmosphere. 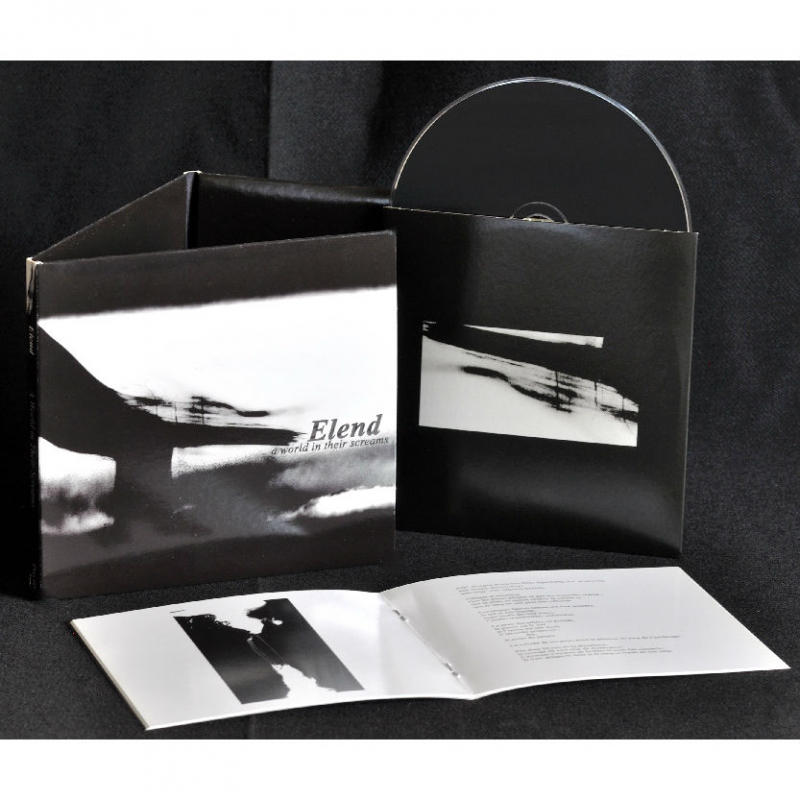