An impressive live document of Dornenreich in sound and vision

Ever since their masterpiece "Her von welken Nächten" (2001), Dornenreich are spear heads of intelligent music somewhere between black metal, gothic, and folk. With their live document "Nachtreisen", the Austrians invite you on a multi-facetted journey through their own history and present two concerts: a metal gig and an acoustic performance. The DVD also contains photo galleries with many unreleased pictures from the band's archives.
"Nachtreisen" impressingly balances Dornenreich's career so far and is a must-have for every fan of the band! 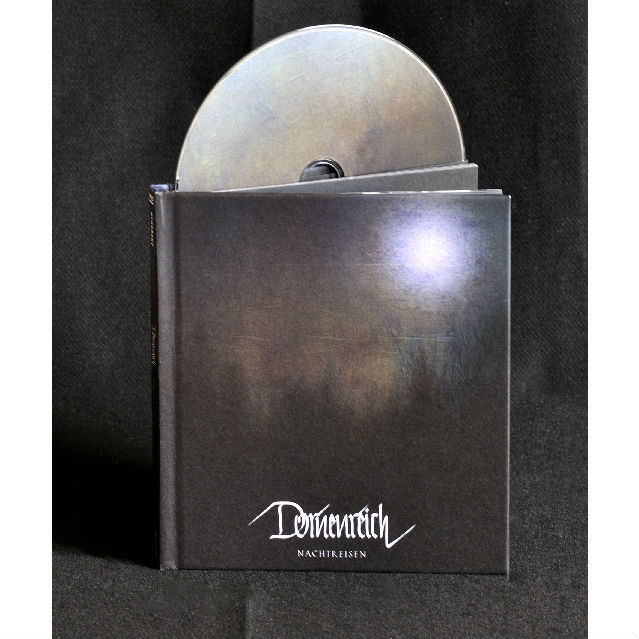 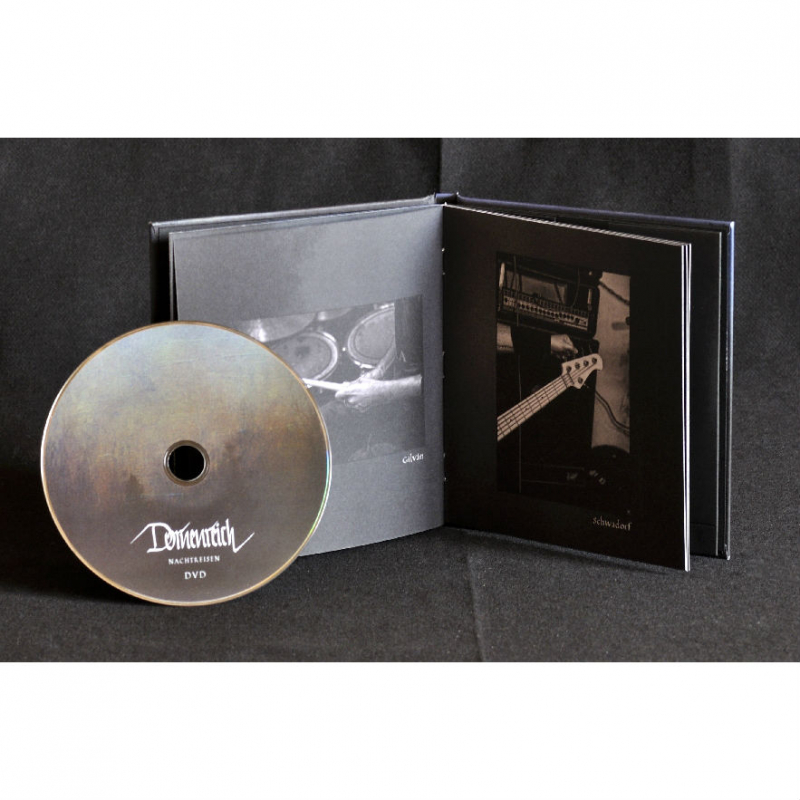 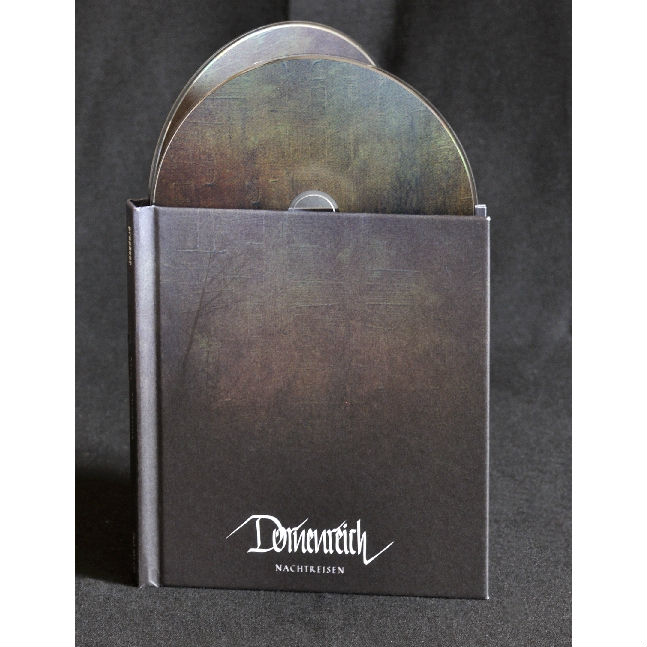 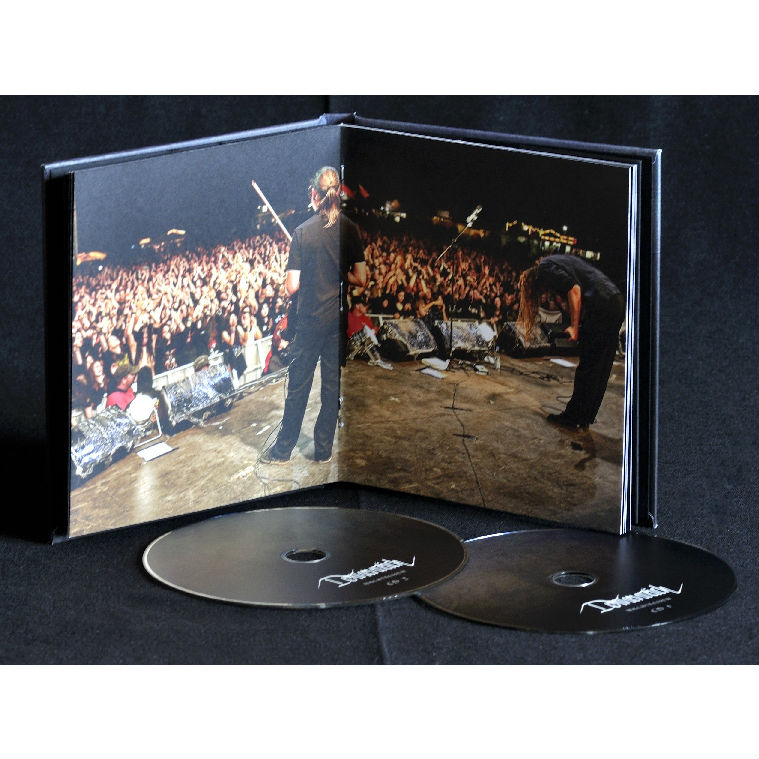 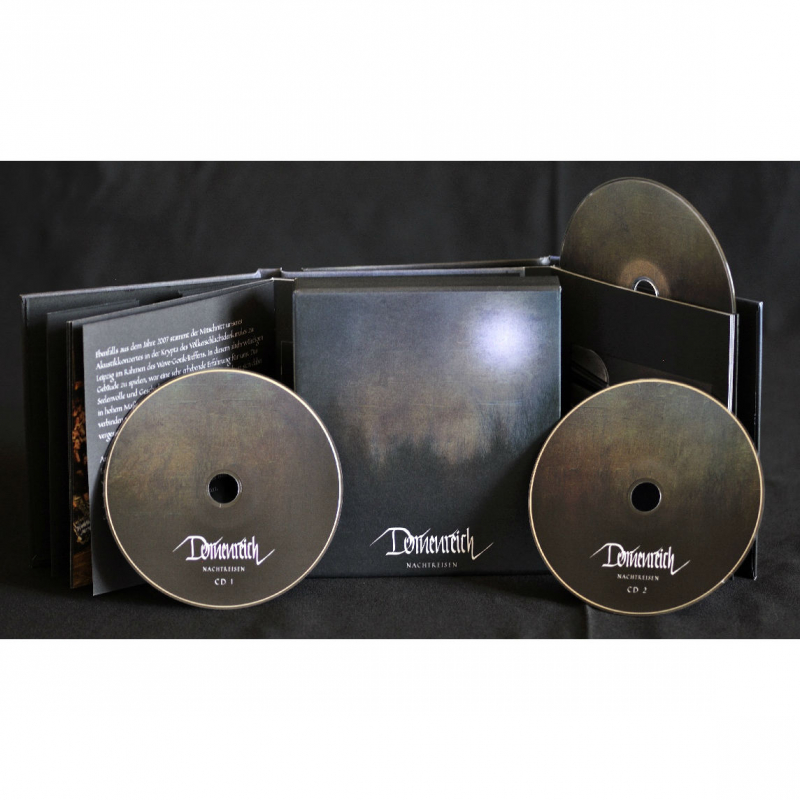