The TrackListing for the 2LP edition of Horsey is:

Side I:
Diana
The Death of the Corn
Tree 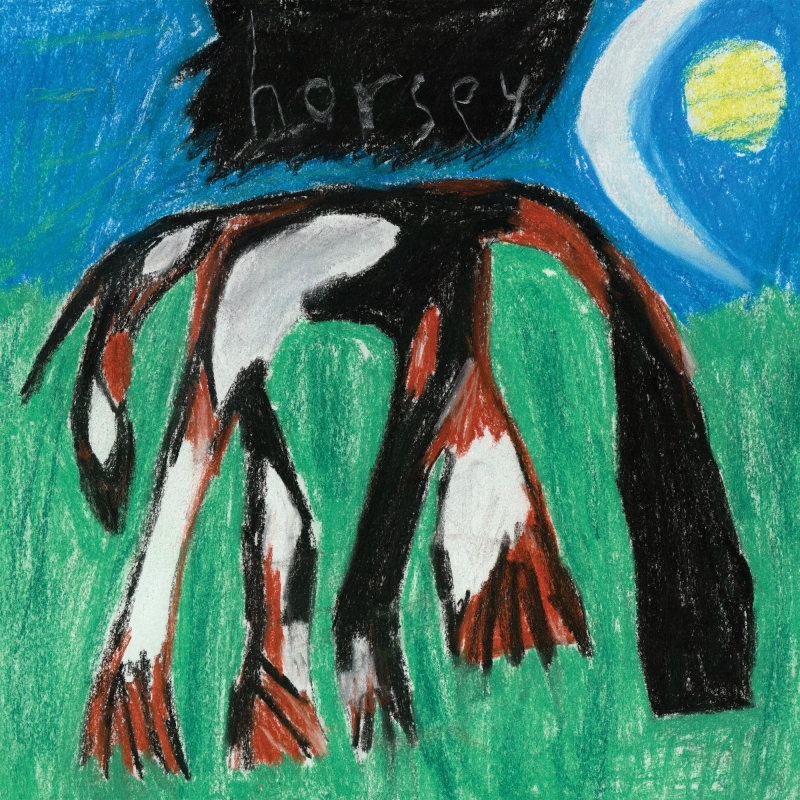