"De Verste Verte Is Hier" ("The Farthest Distance Is Here"), originally released in 2014, is Laster's debut full-length after their much lauded demo "Wijsgeer & Narreman" two years before. On the album, the mysterious Dutchmen create multi-layered soundscapes within a black metal frame that would suit both classical paintings and ugly faces like those the musicians display with their masks when appearing in public. With four "almost dancy" songs (Echoes & Dust) clocking in at approximately 45 minutes, "De Verste Verte Is Hier" is re-released as Digipak CD. 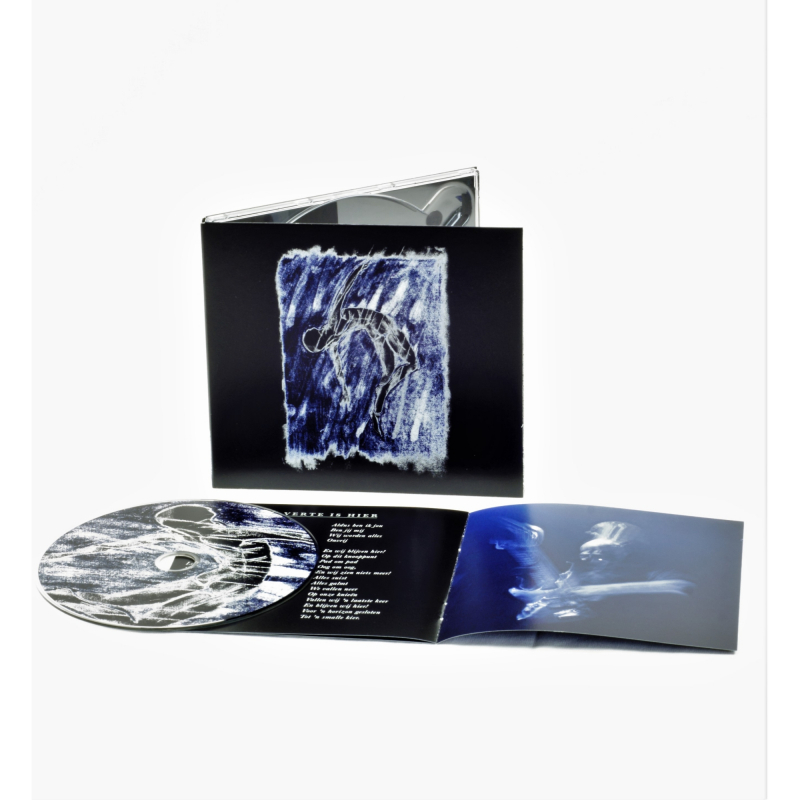 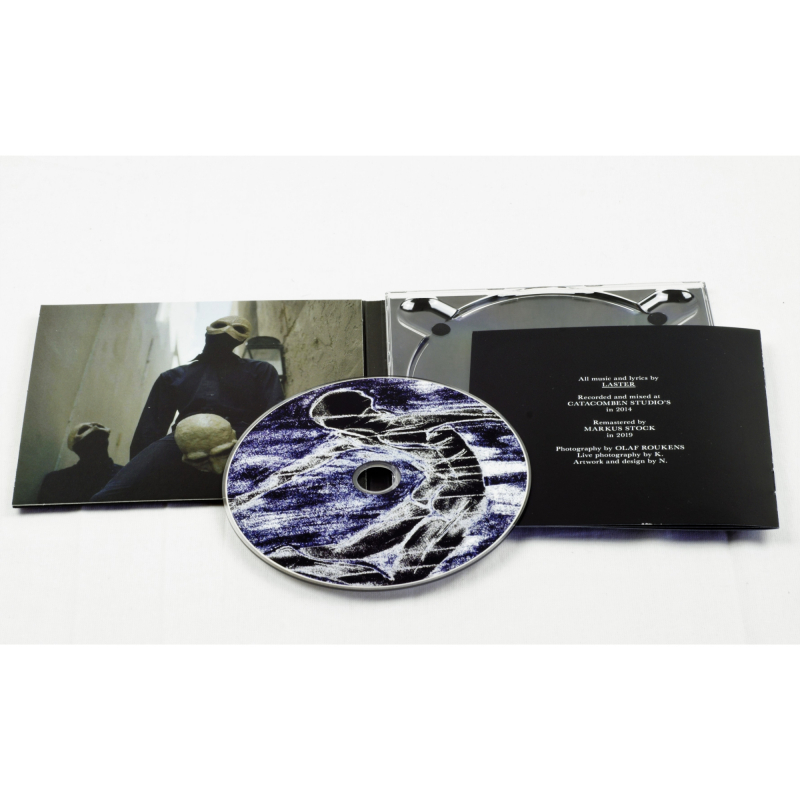 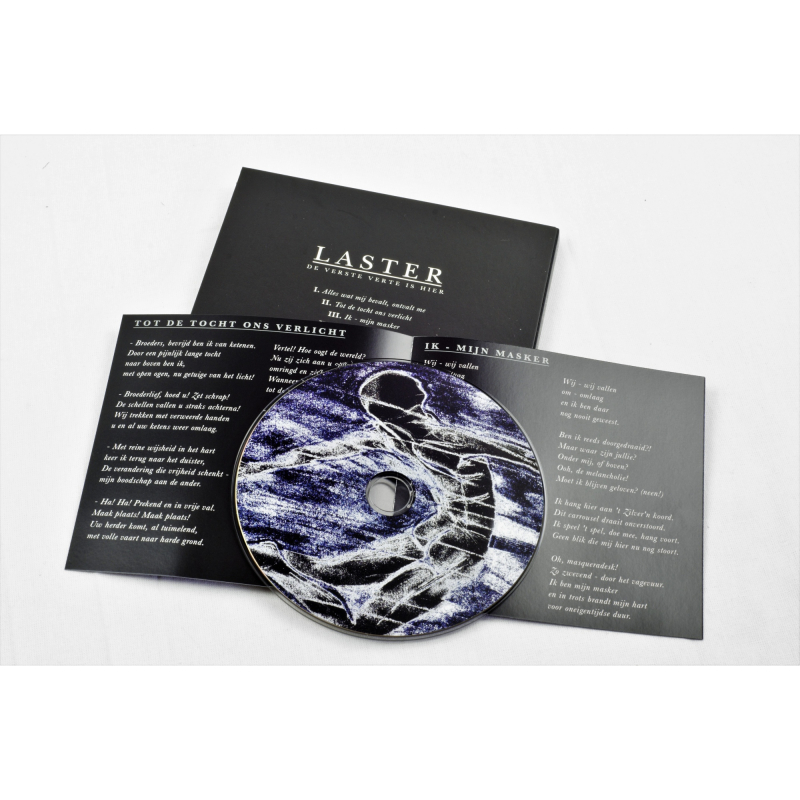