Five years after the compilation album "Open Wounds", Italian 'suicide pop' trio Spiritual Front will release its new album, "Amour Braque" via Auerbach Tonträger / Prophecy Productions. French for 'Mad Love', "Amour Braque" is conceptually described as "a sincere and cruel analysis of what love/sex relations are, a path that switches between tenderness and rot".

Formed in 1999 as the solo project of Simone H. Salvatori, Spiritual Front dubs its sound "catchy ballads for heartbreaker nihilist youth"; its Morricone-inspired neofolk channels art rock, tango, new wave and country influences through a modern lens. Spiritual Front's unique musical identity is a reflection of Salvatori's savoir-faire which sees the frontman as a sort of Machiavellian playboy, merging Las Vegas-esque pomp and stomp with a surly suggestiveness, lending the band's sound a hedonistic flair. The lyrical themes shared by Salvatori deal with issues such as searching for self-identity, sexuality, harsh realities and angry break-ups, each tinted with sarcasm, nihilism and biting humor. In its time as a band, Spiritual Front has contributed to the soundtracks of the TV series "Las Vegas" and the motion picture "Saw 2" as well as independent films, theatre productions and modern ballets. 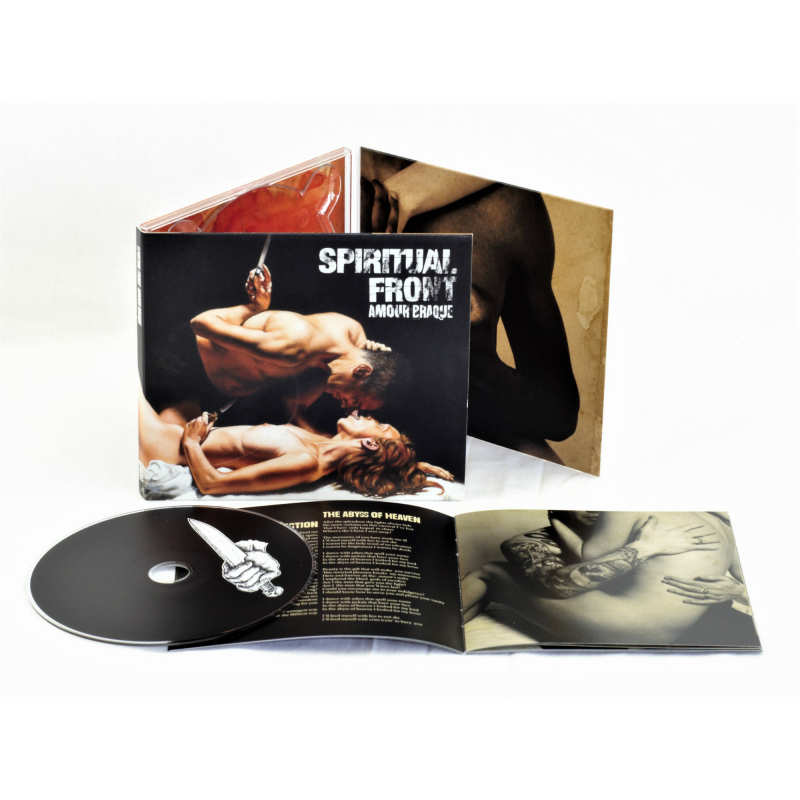 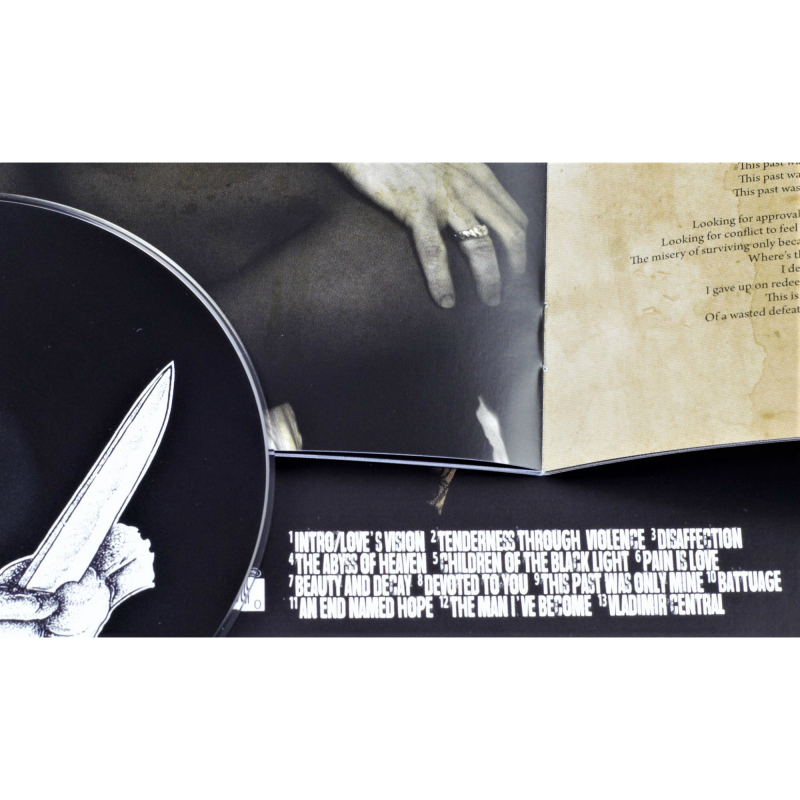 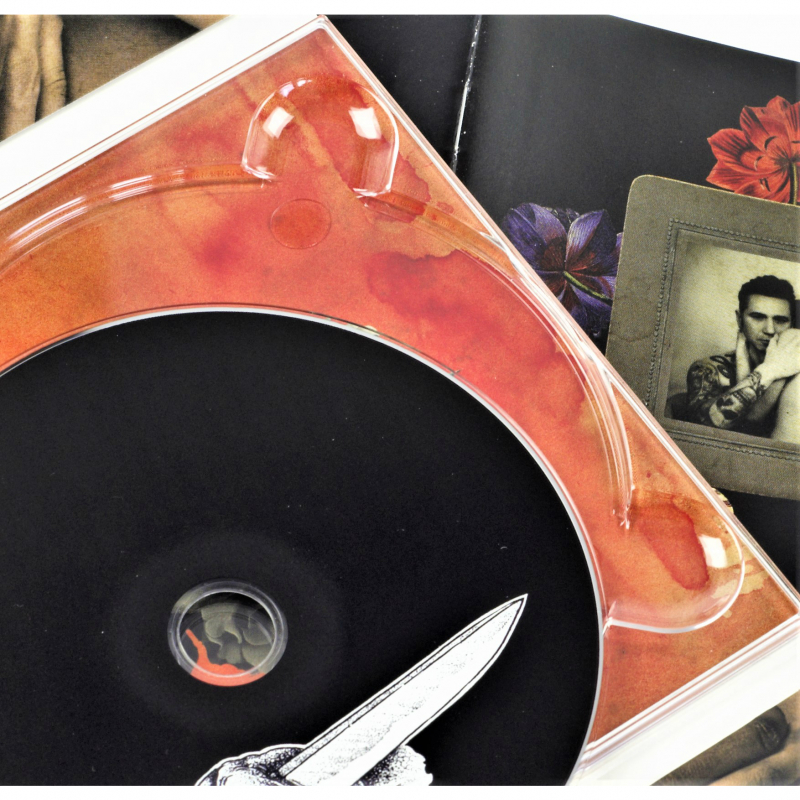